Nokia has been around in India for a while now, but has depended on third-party online and offline retailers to sell its goods. Its local site has so far only listed phones which are currently available, but hasn’t directly put the phones up for sale.

This ends now, as HMD Global has begun vending smartphones, feature phones, and accessories on its platform. This is a big step forward in Nokia’s comeback, as people can now directly buy phones from it instead of going through third-party sellers.

Nokia doesn’t appear to be offering any special incentives at the moment, promising free shipping, a 10-day return policy, and secure payments. The company has notably listed all the phones which it has announced so far internationally, but not all the handsets have actually been released in India yet. 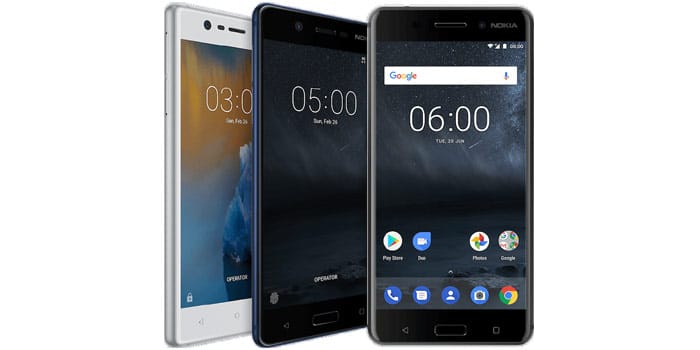 For instance, the Nokia 8 Sirocco and Nokia 7 Plus haven’t arrived in India till date. The ones which have been unveiled here aren’t all available either. For example, the Nokia 6 (2017) is currently out of stock, although that might be because of the Nokia 6 (2018)’s impending launch.

As for accessories, none appear to be in stock right now. This will probably change soon enough. You can check out Nokia’s offerings here.