Airtel has joined hands with Nokia for its Mera Pehla Smartphone initiative, offering a sizable Rs 2000 cashback on the Nokia 2 and Nokia 3. The telecom operator had previously collaborated with the likes of Samsung, Celkon, and Intex.

The Nokia 2 currently retails for Rs 6999, while the Nokia 3 has a Rs 9499 price tag to its name. With Airtel’s cashback deal, buyers will effectively be paying Rs 4999 and Rs 7499, respectively, for the phones.

Like before, the scheme comes with plenty of caveats. The Rs 2000 is supposed to be handed over in 2 installments. The first Rs 500 is handed over within 18 months and the remaining Rs 1500 after the next 18 months have passed. 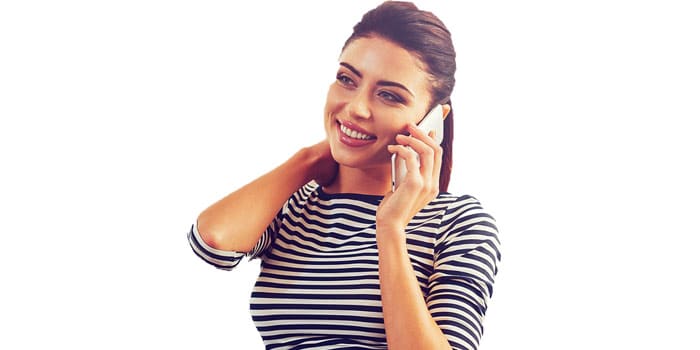 Customers will have to spend at least Rs 3500 on recharges for the first 18 months and repeat the same over the course of the final 18 months. 3 years is a long time, so buyers should be ready to invest this much time and money before saying yes to the deal.

Airtel is advising users to opt for its Rs 169 prepaid plan. It serves up 1GB of data a day, 100 SMSes per day, and unlimited calls for 28 days. This is a special offer specifically for the Nokia 2 and Nokia 3, as other subscribers get just 14 days of validity with the plan.

Partnering with Airtel could boost the Nokia 2 and Nokia 3’s profile in India. While both are billed as low-cost smartphones, there are other options out there at the same rate with better specs. The best thing going for both is the promise of Android OS upgrades, something which most manufacturers ignore.