The original Nokia 6 from 2017 has received a big Rs 1500 price cut on Amazon India and is currently available for Rs 13499. The drop has arrived just over a week after the handset’s 2018 version with Android One was showcased at the MWC 2018.

It’s not entirely clear whether this Rs 1500 difference is a permanent cut or a temporary one for a limited period of time. It should ideally be the former since the Nokia 6 (2017) is more than a year old now, if you consider the fact that it was first launched in China in January 2017 and globally in February 2017. 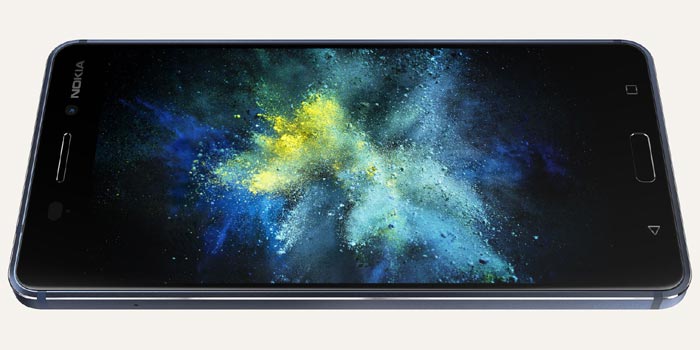 Plus, selling the Nokia 6 (2017) at Rs 13499 will help make the device more competitive against newer rivals like the Redmi Note 5 and Honor 7X. One of the best things that the Nokia 6 has going for it are guaranteed updates for at least 2 years and close-to-stock Android software.

Here’s a quick look at the Nokia 6’s specifications:

In fact, the Nokia 6 (2017) has already received a major OS upgrade from Nougat to Oreo. You can purchase the phone via Amazon India.