A teenage girl from Odisha has died after reportedly sustaining injuries from an exploding Nokia phone which she was charging. While there have been reports of handsets blowing up in the past, this appears to be a rare case where the victim has passed away.

18-year-old Uma Oram was apparently chatting with a relative on her handset when the incident occurred. Her brother, Durga Prasad Oram, says that she plugged in the device for charging when its battery suddenly exploded. She immediately got knocked out and injured her hands, chest, and leg.

She was rushed to the hospital, but was declared dead upon arrival. Oram told reporters that his sister was using the Nokia 3310, but photos of the handset which have emerged suggest that she was in fact talking on a Nokia 5233. There’s a big difference between the two, as the first is a feature phone from 2017 and the second is a smartphone from 2010. 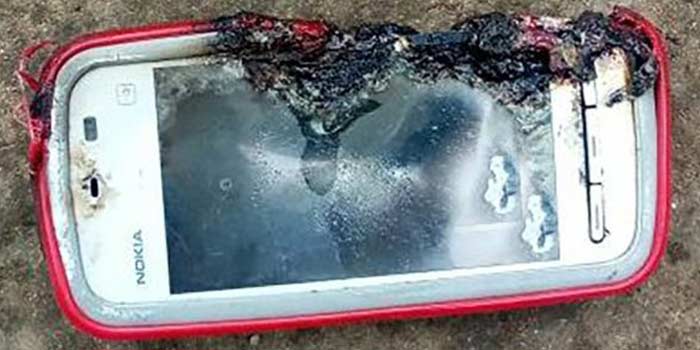 HMD Global has expressed sorrow over the tragedy, but emphasized that the phone in question was not manufactured or sold by it. This is accurate, as the firm only took over the Nokia name in 2016 and didn’t manufacture any of the devices released under the brand before that.

The case is currently being investigated by the local police and the body has been taken for a post-mortem examination. More details should emerge in the coming days. Smartphone explosions are commonly caused by faulty third-party chargers and batteries, but it’s not clear if that was the case in this incident.