The Reliance JioPhone has been around for many months at this point, but there’s one feature which is still missing from the handset in spite of repeated requests from users. The feature phone doesn’t support WhatsApp, the most popular messaging app in India.

This is clearly a huge drawback, prompting many folks to seek out alternatives or simply hold off on buying the Reliance JioPhone. There were rumors of WhatsApp coming to the device before, but those didn’t appear to pan out. Now there’s a new WABetaInfo report which provides evidence that the company is actually working on a compatible version of the app.

According to the usually-reliable tipster, there are references to the development of a new KaiOS app in the newest WhatsApp for Windows Phone beta version 2.18.38, hinting at the presence of a new platform which can connect to its servers. This is a very interesting turn of events and could mean good things for other handsets running on KaiOS as well. 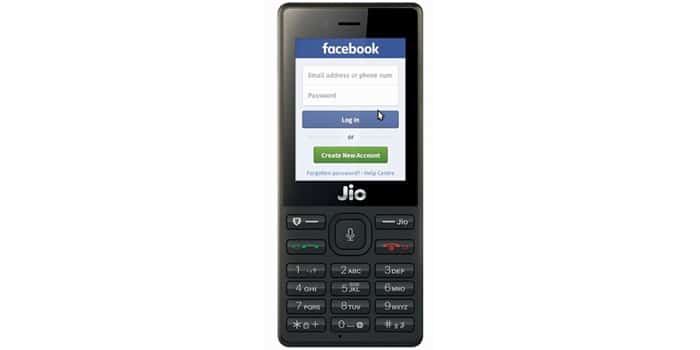 KaiOS is a lightweight OS which is popular among feature phones for its lack of baggage. The JioPhone runs on the software, allowing for a few smartphone-esque features. The company behind the OS announced last month that it had partnered with the likes of Google, Twitter and Facebook to launch apps for the software.

It wouldn’t be too big of a stretch to imagine that the Facebook-owned WhatsApp will join its parent company in launching a KaiOS-compatible app. Hopefully, this will happen sooner rather than later.