Motorola has officially launched the Moto Z2 Force in India and put the phone up for sale on Flipkart. The phone has been slapped with a ‘Limited Edition’ label, but the company hasn’t disclosed how many units will be made available.

The shatterproof Moto Z2 Force is being sold at Rs 34998 in India, putting it in direct competition with handsets like the OnePlus 5T and Nokia 8. Motorola is trying to entice potential customers by bundling the Rs 5999 Moto TurboPower Pack Mod at just Re 1, upping the total price to Rs 34999.

The Moto TurboPower Pack Mod can be magnetically attached to the back of the device. It comes with a 3490mAh battery which can fast charge the smartphone to gain 7 hours of battery life within just 15 minutes. The handset itself boasts of a 2730mAh cell, so owners will get a total of 6220mAh of power to fuel their exploits without having to reach for a charger. 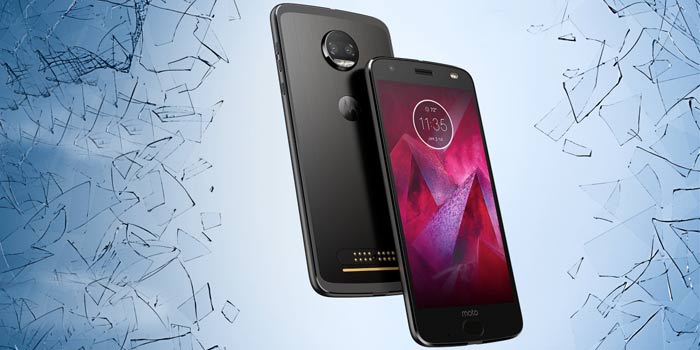 The Moto Z2 Force is being vended with a couple of offers on Flipkart. You can get up to Rs 18000 off as part of an exchange scheme, Rs 2500 off if you have an ICICI Credit Card, 5% off if you have an Axis Bank Buzz Credit Card, 10% off on fashion products, and up to 490GB of free Vodafone data on a minimum recharge of Rs 199 for 10 recharges.