The Moto X4 has gotten blessed with a new 6GB of RAM variant in India, coming to the fore after the company released plenty of teasers hinting at it. The handset is set to be sold exclusively via Flipkart and Moto Hub stores starting from 31 January at 11:59 pm.

To recall, the Moto X4 initially came in 3GB/32GB and 4GB/64GB flavors back in November when it had arrived in India. The new 6GB of RAM option has been paired with the same 64GB of ROM, so there’s no upgrade in the storage department. What has changed is the software, since the new model runs Android 8.0 Oreo out-of-the-box.

This is great news for anyone who wants Google’s latest and greatest running natively on their phone. The original Moto X4 and its US-only Android One version both got updated to Oreo in December 2017, so users of the other iterations won’t be missing out. 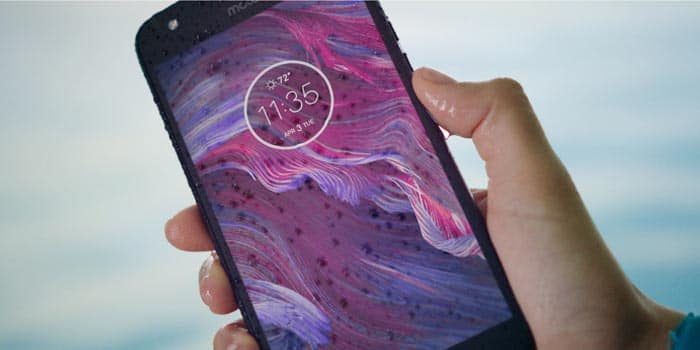 Specifications of the Moto X4 at a glimpse: