The LG Stylus 2 Plus has officially landed in India after its arrival was leaked online earlier this week. The handset has been slapped with a Rs 24450 price tag and will be available across the country soon.

To recall, the LG Stylus 2 Plus made its international debut back in April this year. It was later pushed out for its global release in June. The phone has finally hit India now, just 2 months after its previous variant was launched here. All-in-all, the device looks very similar to its predecessor, with the brand choosing to retain the same design aesthetic as the latter for the most part. 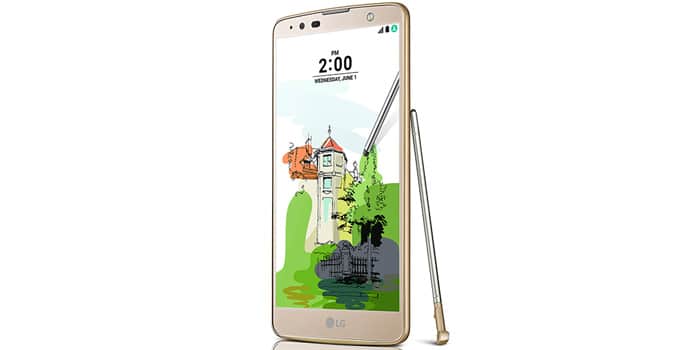 Noteworthy changes in the Stylus 2 Plus can instead be found among its internal features. The company has bumped up its processor to a faster 1.4GHz octa-core SoC, while also improving its display quality with a 5.7-inch 1080p IPS Quantum screen. It’s further equipped the offering with a higher resolution 16MP rear camera.

The main talking point when it comes to the LG phone is its stylus. The accessory has been blessed with a number of features like Pen Pop to quickly access options within a popup menu and Screen-off Memo to jot down notes without having to jog the display awake.

A quick overview of the top specifications of the LG Stylus 2 Plus: