The LG Stylus 2 Plus has reportedly landed in India after making its international debut back in April this year. Mahesh Telecom, a major Mumbai-based retailer, broke the news of its arrival via Twitter.

As per the outlet, the LG Stylus 2 Plus is now available in India priced at Rs 25990. No further details about the phone have been disclosed, other than the fact that it’s apparently a super selfie phone. The brand hasn’t officially announced the smartphone for the local market yet. It hasn’t made an appearance on the company’s domestic website either. 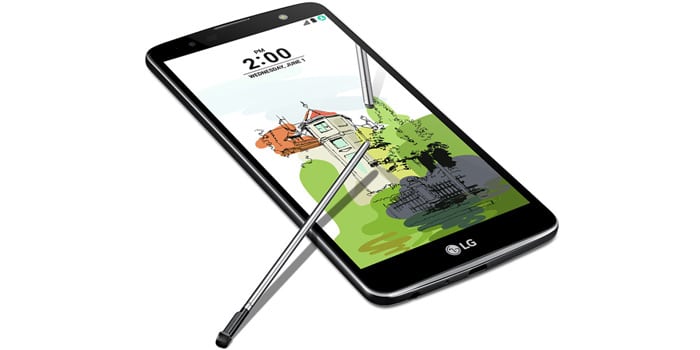 The Stylus 2 Plus offers pretty much the same design as its predecessor. Major changes can mostly be found among its specs. For instance, the manufacturer has blessed it with a faster 1.4GHz octa-core processor and a better quality 5.7-inch full HD IPS Quantum screen.

The main highlight of the LG device is its stylus pen. Users can take advantage of various features to make their note-taking easier such as Screen-off Memo to instantly write text without having to unlock the screen. There’s also a Pop Scanner tool to conveniently crop and straighten photos and a Pen Keeper alert system to notify consumers when the stylus is separated from the handset.

Here’s a neat summary of the main specifications of the LG Stylus 2 Plus:

The memory and camera specs of the LG Stylus 2 Plus vary according to region. It’s not clear which set of features the handset is getting in India. We’ll let you know the moment the phone is announced here officially.