The LG Stylus 2 has been launched in India, a couple of months after the handset made its debut in South Korea back in February this year. The smartphone has been slapped with a Rs 20500 price tag, firmly cementing its place within the mid-range market segment.

The dual-SIM LG Stylus 2 offers a number of upgrades over its predecessor. The device’s claim to fame remains its stylus pen which has now been equipped with a fiber tip. As a result, the company claims that the accessory is thinner and more accurate than the previous rubber tip. 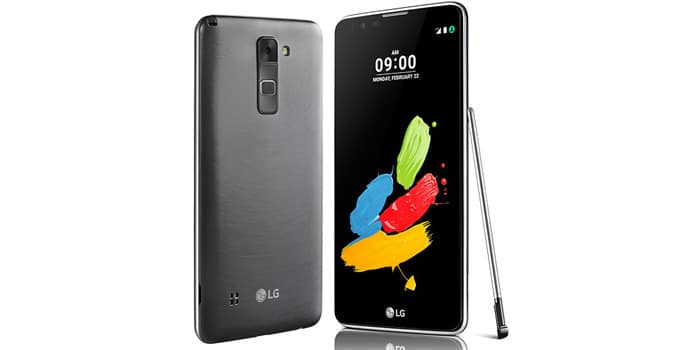 LG has also added a number of useful new software features to complement the stylus. For instance, there’s a Pen Keeper tool which informs users when the pen slot is empty so that they don’t lose it. Screen-off Memo allows consumers to jot down notes even when the display of the smartphone is off.

Other tools include Pop Memo to add notes or captions to any screen and Pop Scanner to trace an object in a photo in order to split it into a separate image. The Stylus 2 additionally offers a fairly large 5.7-inch 720p display which should make it easy to write or draw on.

Here’s a neat look at the top specs of the LG Stylus 2:

The LG Stylus 2 will be sold in brown and titan colors. It should hit shops across India soon.