The Reliance Lyf Water 4 and Water 6 have been launched in India, the latest additions to the brands increasingly crowded series of affordable handsets. The former is now available at Rs 7599, while the latter is priced at Rs 8999.

The new Reliance Lyf Water 4 and Water 6 offer a very similar set of specs and look almost identical with metal frames and textured backs. Even the handsets 5-inch 720p screen has been toughened up with a layer of Asahi Dragontrail glass. 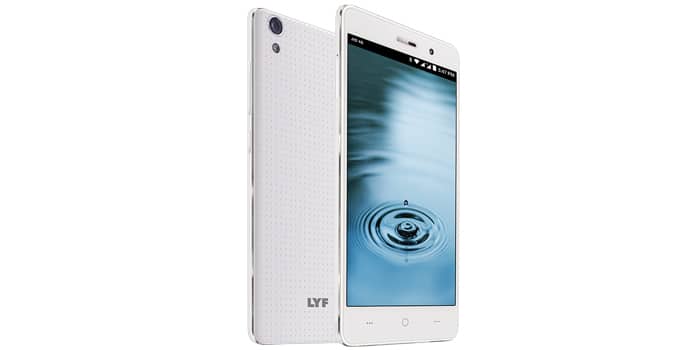 Both have additionally been equipped with a 2920mAh battery which can apparently last for 15 hours of talk time and 290 hours of standby time. Diving into the specs of the Lyf Water 4, the phone carries a 13MP rear camera which is accompanied by LED flash, 1080p recording skills and autofocus.

Even its 5MP front-facing snapper can shoot full HD videos. In terms of memory, the 4G-ready Reliance handset contains 16GB of ROM and 2GB of RAM. Surprisingly, users won’t be able to expand the device’s memory capacity. 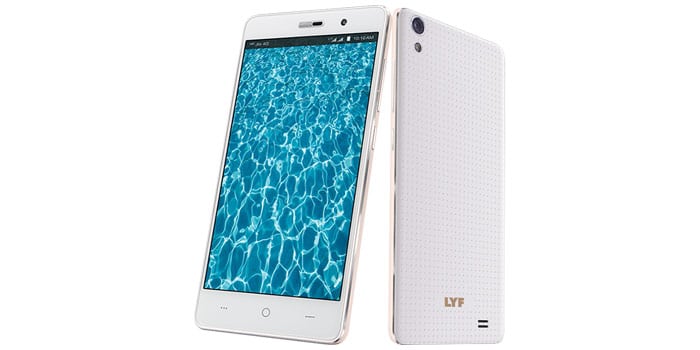 The Lyf Water 4 further runs on Android 5.1.1 Lollipop and gets things done with the help of a 1.2GHz quad-core Qualcomm Snapdragon 410 processor. The SoC is assisted in its tasks by an Adreno 306 GPU. It should be noted that the device’s dual-SIM slots can only support 4G on one slot and 2G on the other at a time.

As for the Reliance Lyf Water 6, the smartphone packs almost the same specs as the Water 4 except in a few key areas. For instance, it houses double the internal storage at 32GB.