LG is planning to regain lost ground in the Indian smartphone market by launching more affordable handsets in the country. The declaration comes on the heels of the launch of its flagship G5 handset in the nation.

LG currently battles against brands like Samsung, Apple and HTC in the premium segment. It’s now planning to present a challenge to handsets in the mid-range market by outing 5 to 6 new phones within the sub-Rs 10000 and sub-Rs 15000 category by Q3 this year, before Diwali. 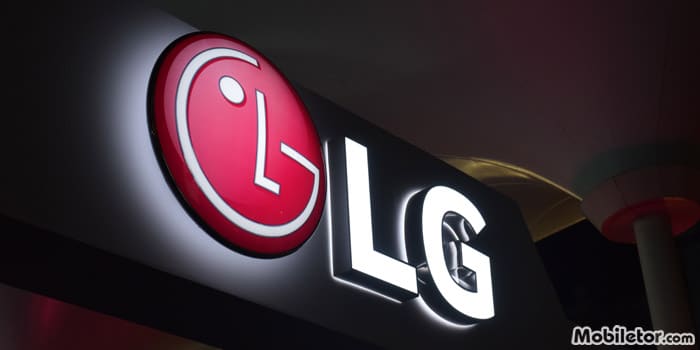 Interestingly, LG Electronics India MD Ki Wan Kim has admitted that the contribution of the company’s handset business to its overall revenue in India is not yet meaningful. He told PTI that the manufacturer is currently a leader in consumer durables here. However, this was not the case with its mobile phones.

LG is apparently starting to analyze why this is. Kim went on to state that its looking into expanding its presence in various segments. This will lead to more cost-effective phones being launched since such models account for a large slice of the Indian handset market where budget-conscious consumers rule the roost.

Depending on the feedback and response it gets with such a direction, LG may look into developing phones designed specifically for Indian users. It could eventually prove to be a fruitful venture for the Korean brand, given the fact that India is currently the second largest smartphone market in the world right now after China.