Google has debuted a brand new Android Skilling and Certification Program in India, hoping to train over 2 million developers in the country over the course of the next 3 years. It’s launched the initiative in support of the government’s Skill India program.

In a blog post, Google said it’s hoping to provide affordable access to world-class training through the new Android Skilling and Certification Program. According to its stats, the nation will have the largest population of developers in the world by 2018 thanks to there being over 4 million software developers in the country by then. 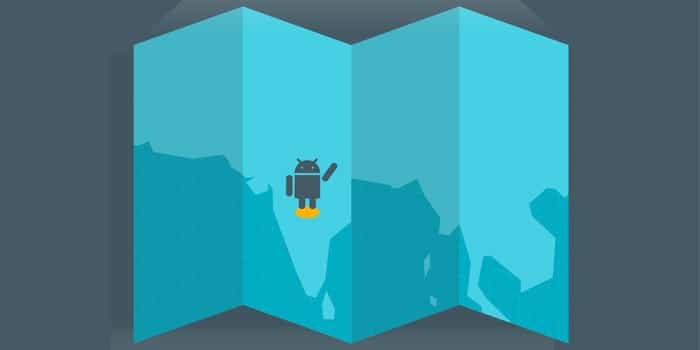 However, less than 25% of the current developer population is skilled in the workings of mobile platforms. Given that a bulk of India’s Internet user base go online using their phone, this is a major gap which needs to be addressed. Google thinks there is now a huge opportunity for the subcontinent to become a global leader in app development.

In that light, Google is planning to bridge the gap in skills by forging ahead with 3 new enterprises namely End-to-end Android training, Training Channels, and Associate Android Developer Certification. Under the first, it’s launching an Android Developer Fundamentals course. The training program will be accessible via public and private universities and training institutes of the National Skill Development Corporation of India.

Google says the Android Developer Fundamentals course materials will be integrated with the Computer Science syllabus of universities within 2016. It’ll also be making the practicals and courseware available as Open Source to anyone for free. As for Training Channels, the company has tied up with partners such as Edureka, Simplilearn, UpGrad, Udacity, Koenig, and Manipal Global for this push.