Home Other Brands Gionee F103 Pro with Marshmallow, 13MP camera out for Rs 11999

The Gionee F103 Pro has been launched in India, the latest addition to its Fashion series of handsets. The phone is currently available via the brand’s own site priced at Rs 11999.

At that cost, the Gionee F103 Pro offers a pretty decent set of specs for a mid-range device. The handset marks a significant upgrade over its Made In India predecessor which came out in October last year for Rs 9999. The new offering features updated specs like Android 6.0 Marshmallow and 3GB of RAM. 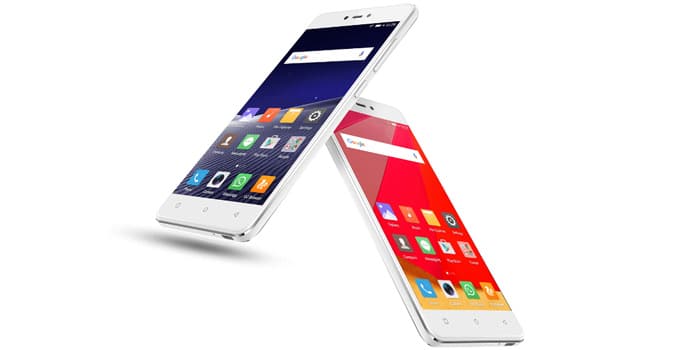 Design-wise, the F103 Pro looks similar to the previous variant. It houses a 5-inch IPS display which offers a pixel density of 294ppi. The panel is layered over with 2.5D curved glass and Dragontrail protection. The phone gets its juice from a 2400mAh battery which apparently lasts for 20 hours of talk time and 470 hours of standby time.

As for its photography skills, the Gionee smartphone sports a 13MP rear camera equipped with LED flash and PDAF to focus in on an image within 0.1 seconds. There’s also a 5MP front-facing snapper accompanied by Screen Flash to light up selfies.

A quick summary of the top specifications of the Gionee F103 Pro:

The Gionee F103 Pro will be available in gold, gray and white colors. Like we said above, you can buy it now via the company’s site for Rs 11999.