Telecom operators are now demanding that all stakeholders such as apps, sites and handset makers be included under the forthcoming net neutrality regulations. The network brands feel that the framework should not just be limited to TSPs, as has been the focus of debates centered around the issue so far.

To recap, TRAI had issued a pre-consultation paper on net neutrality asking all stakeholders to answer a series of questions related to the topic in order to set a clear frame of rules for the matter. Industry bodies Cellular Operators Association of India (COAI) and Association of Unified Service Providers in India (AUSPI) have now submitted their views to the regulator. 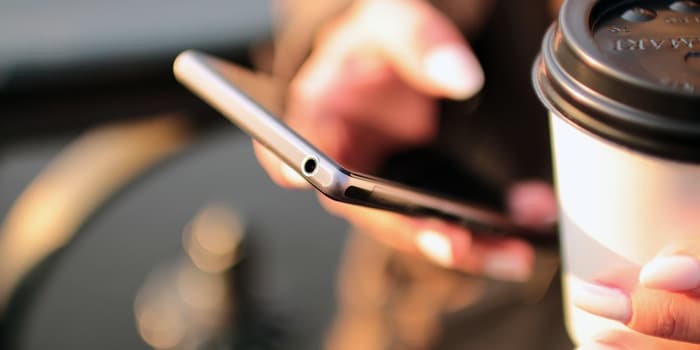 According to COAI and AUSPI, the internet is an ecosystem which includes a wide range of entities like telecom companies, content providers, websites and phone manufacturers. For the web to remain neutral, it’s necessary for all the businesses involved to abstain from blocking, throttling and paid prioritization.

This pretty much falls in line with what net neutrality activists have been demanding network operators adhere to ever since the issue first came to the fore. The bodies went on to say that any definition of the topic in an Indian context should consider factors like affordability and proliferation of the data network.

In that light, COAI and AUSPI think the net neutrality regulations should ensure non-discriminatory Internet access for all and further implement same service same rules for players. The two submitted 14 points in total for TRAI’s consideration, including demands for OTT apps like WhatsApp to be brought under the fold.