Google, Tata and Udacity have partnered up to offer online IT courses to aspiring developers in India. The companies are particularly targeting those who wish to create apps for the Android OS. 1000 scholarships will also be given away as part of the initiative, at a job fair that is to be hosted in the country by Google.

Online education firm Udacity, was born out of a Stanford University experiment announcing a free Introduction to Artificial Intelligence course over the web. It is now branching out of the US to capture a market in India which has a burgeoning number of software developers on the lookout for jobs. 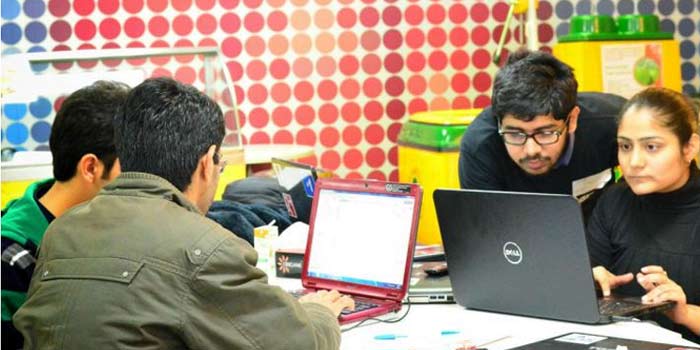 Vocational training has never been the Indian education system’s strongest point. So Udacity is likely to get a lot of takers since it provides technical training courses mainly focused on teaching developers how to build applications for Android. Google instructors from the US will tutor those who sign up.

Dubbed Nanodegree programs, the Udacity courses are pretty reasonably price at Rs 9800 per month. Earning one of these IT degrees could take anywhere between 6 to 8 months. What’s more, students will get a refund amounting to 50 percent of the tuition fees they paid, when they complete graduation.

Google and Tata will be gifting the aforementioned scholarships for this Android Developer Nanodegree program at the career summit which will be hosted in the first half of 2016. India has well over over 3 million software developers, but we’re still behind when it comes to making breakthrough apps.

On a related note, MyHiringClub recently revealed that Indian IT companies pay the lowest salaries as compared to global counterparts. The availability of cheap IT help is one reason why the nation is a hot destination for businesses. But there’s a pressing need to hone such talent for the real world.

And online IT degrees are not a bad start at all!