The Xolo Era HD has been launched in India and is currently up for registrations till 12 pm on November 16. The handset is available exclusively via Gadgets 360 and has been slapped with a Rs 4777 price tag.

The entry-level Xolo Era HD is an updated version of its predecessor, which was released back in July this year at Rs 4444. One major difference is its display, which has gone from a 5-inch FWVGA (480 x 854p) screen to a 5-inch 720p one with a pixel resolution of 294ppi. Other changes include a 2500mAh battery and Android 5.1 Lollipop, upgraded from a 2100mAh battery and Android 4.4 KitKat. 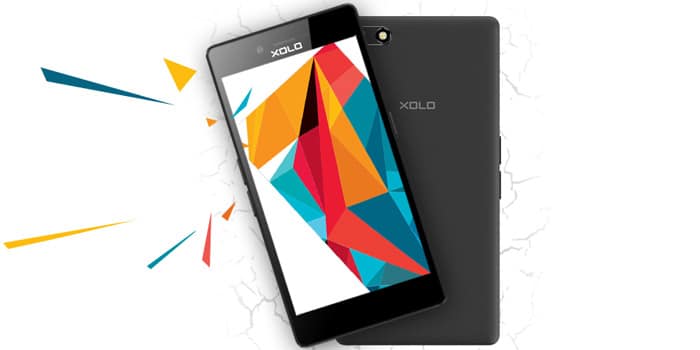 Moving on to the Xolo phone’s other specs, it houses an 8MP autofocus primary camera accompanied by LED flash and 4P lens. Selfies can be clicked through its 5MP front-facing snapper. Under the hood, the device is fueled by a 1.2GHz quad-core Spreadtrum SC7731G processor coupled with a Mali 400 MP GPU. The brand has bestowed the smartphone with 1GB of RAM and 8GB of internal space.

Consumers can expand its memory capacity up to 32GB via a microSD card slot. The company guarantees the dual-SIM Era HD can last for a maximum of 556 hours of standby time and 10 hours of talk time using 3G. Connectivity options consist of Wi-Fi 802.11 b/g/n, Bluetooth, microUSB 2.0 and GPS. The smartphone can be bought in a rocky grey color.

Check out the specifications of the Xolo Era HD at a glance:

Once again, the Xolo Era HD costs Rs 4777 and is retailing through Gadgets 360.