Snapdeal has just bagged exclusivity over the Xolo Era, a very inexpensive Android phone at Rs 4444. The handset should give the vendor a bit of an edge over competitors like Flipkart and Amazon in the online retail space for such products. After all, India continues to be a price conscious market while consuming smartphones at a rapid rate.

The Xolo Era may be launched through the irritatingly popular flash sales model. Director of its parent company Lava International, Vishal Sehgal, had once said that they would not like to resort to any ‘gimmicks’ in order to sell their products. Then why is their Facebook page announcement limiting the availability of the phone to those who register? 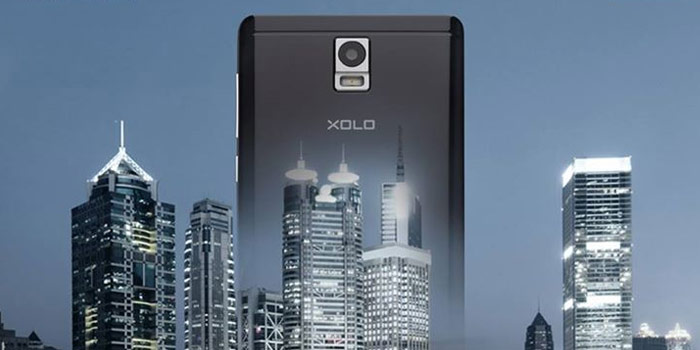 This handset is a clear challenge to the Micromax Canvas Spark which has similar features, but a smaller screen and Android 5.0 inside. It’s a pity it doesn’t come with Lollipop since there was really nothing to stop Xolo from releasing it with the newer version of Google’s mobile OS. Otherwise, the specs are pretty decent for the cost considering its 5-inch panel, 8MP camera with auto focus and flash, 2MP webcam, quad core chip, 1GB RAM, 8GB ROM and 32GB expandability.

Xolo Era specifications you should know: 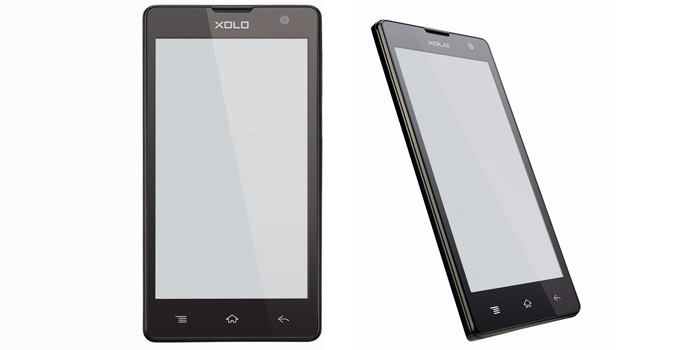 Xolo says that the aforementioned registrations for its upcoming phone will begin within a couple of days. The device will be sold with a free black protective cover and a USB OTG cable.