Home Xiaomi Xiaomi Redmi 5A gets unveiled in India

The Redmi 5A has officially gotten launched in India after weeks of teasers promoting it as the “Desh Ka Smartphone.” True to its teaser name, all units of the phone sold in the nation will be Made in India.

Making the deal even sweeter is a Reliance Jio offer worth Rs 1000. Owners of the Redmi 5A will be eligible for a special Rs 199/month plan which they have to
stick to for 12 months. Post this, they’ll get Rs 1000 divided into 10 vouchers of Rs 100 each. 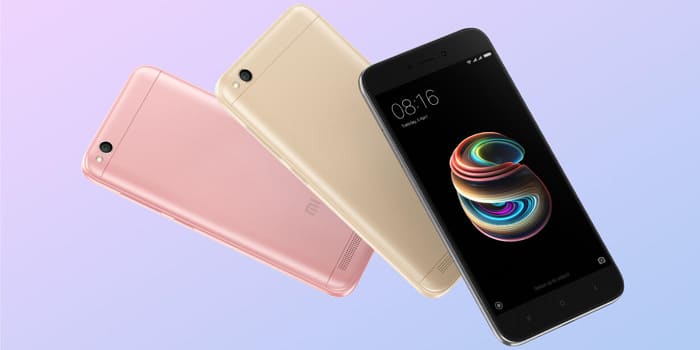 The coupons can be used against plans worth Rs 309 and above and data add-ons worth Rs 201 and above up until 30 November 2018. The Rs 199 tariff offers unlimited STD, local, and roaming calling, free SMSes, and 1GB of data per day for 28 days.

The Redmi 5A is set to be sold via Flipkart, Xiaomi’s site, and Mi Home outlets on December 7 at 12 pm. It’ll go up for sale via other offline outlets soon after.