Xiaomi has announced price drops on a wide-range of its accessories in one fell swoop thanks to the government. Specifically, you can thank the GST Council for announcing a GST rate cut that allows the Chinese smartphone brand to make its products a bit cheaper. 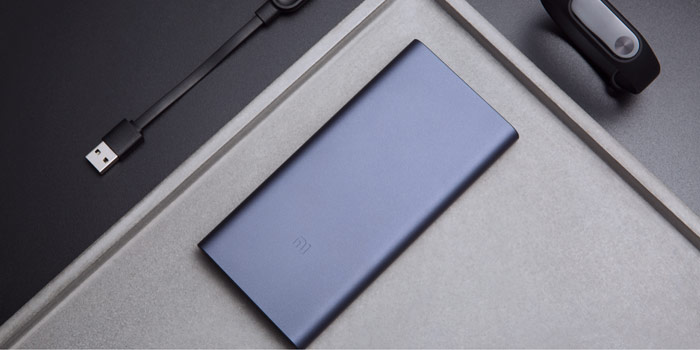 Xiaomi has been expanding its presence in India of late, opening up a third manufacturing facility in Noida, Uttar Pradesh. The factory is dedicated to making powerbanks and the brand recently announced the first 2 products to come out of the plant namely the 10000mAh Mi Power Bank 2i and 20000mAh Mi Power Bank 2i.

The former will set you back by Rs 799, while the latter is available at Rs 1499. All the above mentioned accessories are currently being sold at its new costs via Xiaomi’s site. Retailers like Amazon and Flipkart haven’t updated to the new costs yet, but this should happen sooner rather than later.