The Galaxy S9 and Galaxy S9+ have officially gotten launched in India, just over a week after the pair made its international debut at the MWC 2018. The phones are set to go up for sale on March 16 and are currently open to pre-orders on Flipkart, Samsung’s e-store, and offline retailers.

Samsung hasn’t launched the 128GB version of the smartphones in India. Even the Titanium Gray variant hasn’t been released, so consumers will have to choose between Midnight Black, Lilac Purple, and Coral Blue. 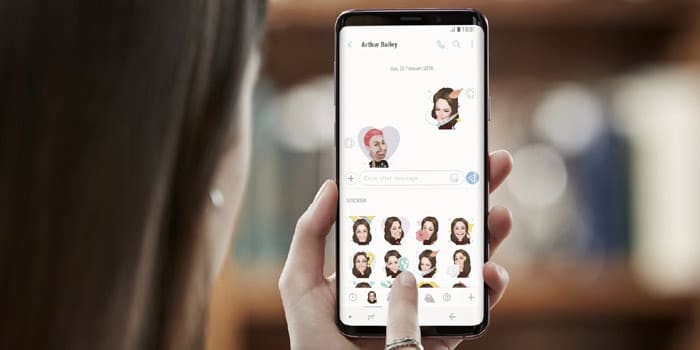 Launch offers include a Double Data offer from Airtel on its Infinity Rs 499 and Rs 799 postpaid plans, a special Rs 4999 annual plan from Reliance Jio offering 1TB of data, and a free Netflix subscription for people who opt for one of Vodafone’s Rs 999 and above RED plans. There’s also a Rs 6000 cashback in store for Paytm and HDFC customers.

Common specs of the Samsung Galaxy S9 and Galaxy S9+: