The Samsung Galaxy S8 and Galaxy S8+ have gotten major price cuts ahead of the festive shopping season as part of the brand’s Navratra Special Offer. The duo is set to become Rs 4000 cheaper than before.

Samsung hasn’t forgotten about the 6GB/128GB variant of the Galaxy S8+ either, shaving off Rs 1000 from its asking rate of Rs 65900 to sell it at Rs 64900. The HDFC Bank scheme is valid for this iteration as well. This marks the third time the brand has discounted the handset since it got launched in June 2017. 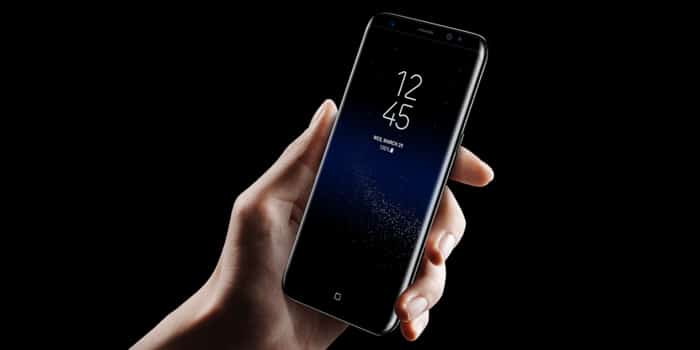 On the other hand, the regular Galaxy S8 and Galaxy S8+ versions have stayed at the same cost since arriving in April. Other than coinciding with the festive season in India, the markdowns also come just a few days ahead of the Galaxy Note 8 hitting shelves on September 21. Perhaps the brand wants to avoid the older and newer flagships from competing with each other.

Common specifications of the Samsung Galaxy S8 and Galaxy S8+:

Flipkart and Samsung’s e-store haven’t changed the cost of the Galaxy S8 and Galaxy S8+ yet. It’ll probably happen sooner rather than later, perhaps to coincide with the former’s Big Billion Days sale.