Vodafone’s got a new prepaid plan to offer its customers, but it’s breaking away from the typical string of new 4G packs by making it a 2G-focused one. The scheme is priced at Rs 299 and is up for grabs in the Chhattisgarh and Madhya Pradesh circles.

For Rs 299, Vodafone is promising 1GB of 2G data a day, 100 SMSes per day, and unlimited roaming, local, and STD calls for 56 days. The last isn’t actually limitless though, as it’s been capped at 250 minutes per day and 1000 minutes per week.

Rs 299 only for 2G data seems a bit steep, especially considering the fact that there are plans out there which offer 4G speeds at around the same rate. Vodafone also has another Rs 176 plan which offers the same unlimited voice calls, 100 SMSes per day, and 1GB of 2G data, but for 28 days. 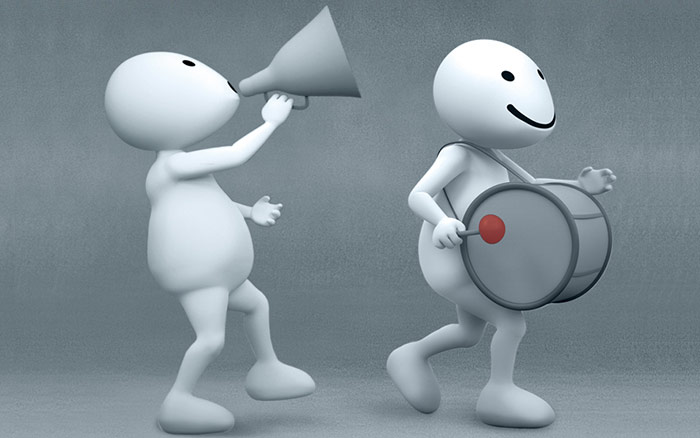 It seems the new Rs 299 pack is meant for places where there’s poor connectivity and 4G speeds isn’t possible in the first place. Plus, there’s a chance the people in these circles own non-4G supporting handsets. Such consumers would have no need for a 4G pack, hence the focus on 2G in these parts.

Vodafone has taken strides to increase the spread of its 4G network, but it’s possible the Chhattisgarh and Madhya Pradesh circles don’t get adequate coverage. The telecom operator has been slowly expanding VoLTE support to major urban cities like Mumbai, Delhi-NCR, Ahmedabad, and Surat. Other places are set to get added over the course of the year.