Xiaomi has beaten Samsung to the top spot in the Indian smartphone sector for the very first time. It’s a monumental achievement for the Chinese brand given the fact that it arrived in the country just over 3 years ago.

Samsung has also achieved another first, although it’s not quite as positive. The company has dropped out of its dominant market position for the first time in 6 years. Both Counterpoint and Canalys have confirmed this swap in rank. The two agencies are basing their calculations on the number of smartphone shipments in the fourth quarter of 2017.

Xiaomi and Samsung were actually neck and neck in Q3 2017, sharing the number one ranking. The former currently has a 25% market share, while the latter lags behind at 23%. The two are followed by Lenovo (including Motorola), Vivo, and Oppo at 6% each. 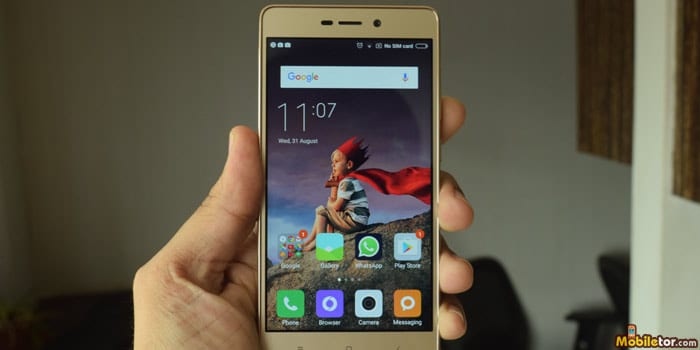 Counterpoint attributes Xiaomi’s rapid rise to its aggressive price strategy, broad portfolio, and effective channel expansion. Canalys thinks the company’s success is because of the autonomy it granted its Indian branch, allowing the offshoot to localize its strategy, marketing and products.

The firm is also of the opinion that Samsung was unable to transform its low-cost product portfolio. It couldn’t appeal to budget-conscious consumers, losing market share in the sub-Rs 15000 sector to Xiaomi as a result. All’s not lost though, as the South Korean brand has better R&D and supply chain presence.

Meanwhile, Xiaomi will have a challenge ahead of it in 2018 since its market share will eventually hit a saturation point in India. It may just have to deal with slow growth moving forward as it opens its business in other countries.