The Samsung Galaxy J2 2017 Edition has gotten launched in India as the latest affordable smartphone from the company’s stable. The handset’s specs aren’t likely to turn any heads as this is a standard budget phone through-and-through.

Samsung’s slapped a Rs 7390 price tag on the Galaxy J2 2017 Edition, making it compete directly with the likes of the Rs 6999 Xiaomi Redmi 4. The handset looks pretty similar to its previous variant, except the company has ditched the colorful Smart Glow notification ring.

Fans of the feature will have to give it a miss if they want the 2017 Edition of the Galaxy J2. The phone includes a couple of Samsung-specific software features like a Smart Manager and the Ultra Data Saving Mode. The former helps keep the device in balance by managing the RAM, storage, security, and battery power. 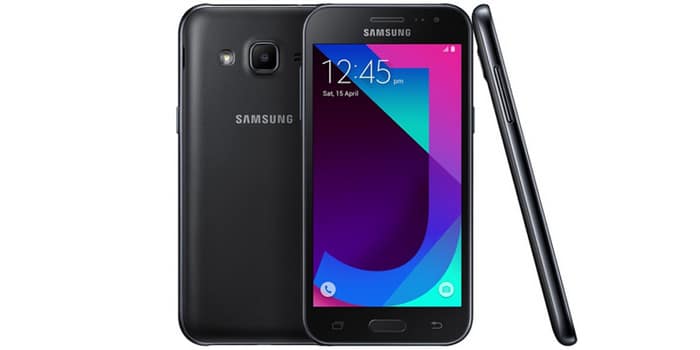 Smart Manager can even delete saved APK files and duplicate images. As for the Ultra Data Saving Mode, it helps reduce data bills by cutting down on consumption by up to 50%. In terms of photography, the Galaxy J2 2017 Edition has been supplied with a basic 5MP camera at the back and 2MP lens at the front.

You can buy the Galaxy J2 2017 Edition via Samsung’s e-Store and offline outlets.