The Samsung Galaxy C9 Pro is at the receiving end of yet another discount in India, making this the second cut it’s gotten since it arrived. The company hasn’t announced the markdown officially yet, with Mumbai-based retailer Mahesh Telecom first highlighting the news via its Twitter account.

The new Rs 29900 rate isn’t live on Samsung’s eStore yet. The device is still vending at Rs 31900 there and it’s unclear when or if the brand will change that figure. Third-party online outlets like Amazon India are offering it at Rs 29900 though, as well as offline shops like the above mentioned Mahesh Telecom. 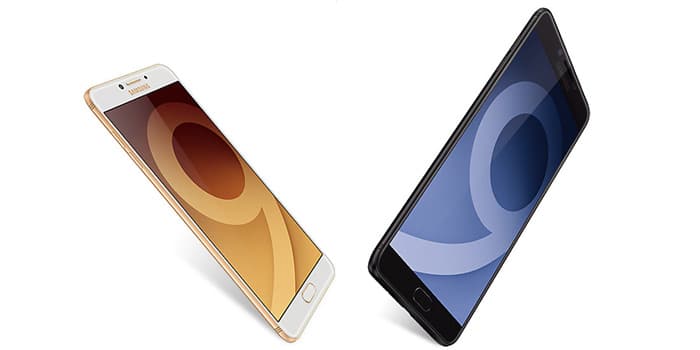 While the Galaxy C9 Pro is several months old at this point of time, it’s still got a lot going for it. The phone packs an impressive 6GB of RAM and sports a large 6-inch Super AMOLED 1080p screen. However, it still runs on the outdated Android 6.0 Marshmallow. The brand hasn’t stated when it’ll be updating the handset to Nougat yet.