The Xiaomi Redmi 4 has apparently managed to break new records for the China-based company in India, becoming the fastest handset in the country to reach a million sales. The previous record holder was the Redmi Note 4.

Xiaomi claims the Redmi 4 took just 30 days to hit the milestone. It’s not entirely surprising given the popularity of the handset in India, selling out in the blink of an eye during its weekly flash sales and pre-orders. To recap, the smartphone hit the brand’s offline store in Bengaluru first followed by its online store and Amazon India a few days later. 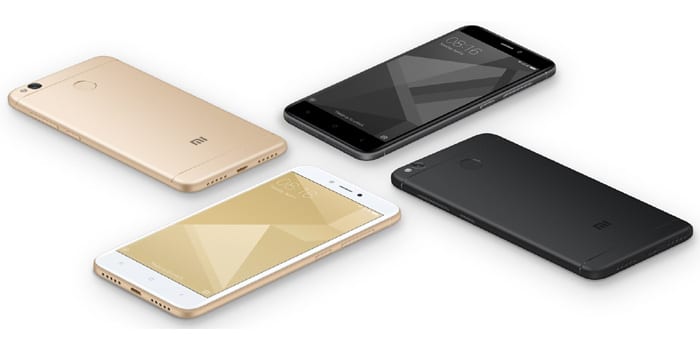 Specifications of the Xiaomi Redmi 4:

Also Read: Xiaomi Redmi Note 4 going up for sale via Flipkart on June 25

Finally, the most expensive model of the lot goes for Rs 10999 and serves up 4GB of RAM and 64GB of ROM. You can try your luck in getting hold of the Redmi 4 by pre-ordering the phone via Xiaomi’s website on June 30. It’ll hit Amazon India after that on July 4.