Samsung has come out on top in the Indian premium smartphone sector in Q1 2018, as per reports by CyberMedia Research (CMR) and Counterpoint. Its rise has come on the back of Apple’s fall, with the iPhone maker dropping to third place behind Chinese rival OnePlus.

The Galaxy S9 and Galaxy S9+ helped Samsung bag the top spot in the rankings, coming in at 180% higher than the Pixel 2, iPhone 8, iPhone 8 Plus, and iPhone X in the first quarter of the year. This is in stark contrast to Q4 2017 when Apple reigned supreme with the launch of the aforementioned handsets.

It seems Apple couldn’t sustain this momentum into 2018 as its shipments apparently declined by a whopping 74%. Two consecutive price hikes on its already-expensive phones might be the reason behind this, with the government raising import tax and custom duties to new heights. 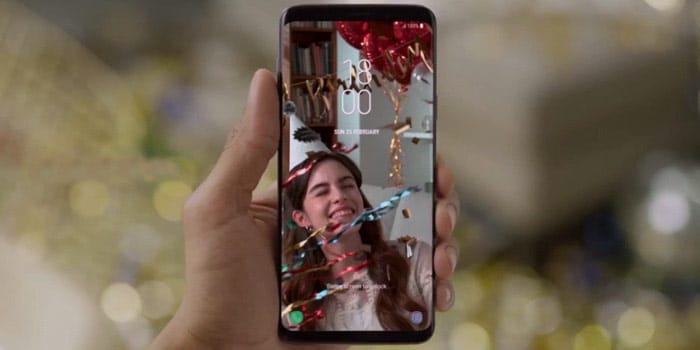 Apple’s been in discussions with the administration regarding domestic production for several months at this point, with neither side seemingly yielding. Sales are suffering considerably as a result. Counterpoint research found that these upheavals have cost the brand dearly, as its volume dipped by a huge 55% following a decline in shipments of the iPhone 8 and iPhone X.

Overall, Apple’s shares in the super premium (Rs 50000+) segment have dipped from 84% to 25%. This particular sector accounts for just 4% of the smartphone market in India. Within the sector, Samsung, OnePlus and Apple collectively account for 95% of sales.

Meanwhile, Samsung managed to score big with strong initial demand for the Galaxy S9/S9+ and Galaxy A8+, bundled data plans, cashbacks, and exchange deals. OnePlus did pretty well too with a 25% share, making a name for itself as the fastest growing firm thanks to a growth of 192%.