In bad news for anyone looking to buy an iPhone in India, Apple has chosen to once again hike prices. It’s the second time in 2 months that this has happened.

Last time, there was an increase in import tax. This time, there’s been a rise in customs duty from 15% to 20%. The change was announced in the Union Budget last week in a bid to force companies to Make in India. Apple is already doing that, but only for the iPhone SE. 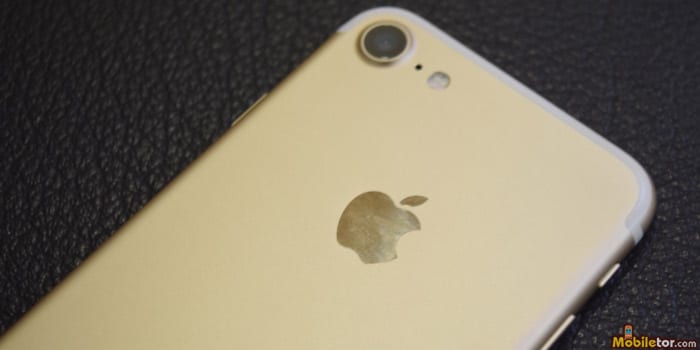 Interestingly enough, sites like Amazon India and Flipkart are still selling iPhones at its original pre-tax hike rates from before December. This might change at any time, but it’s hard to say for sure. It might be a good idea to buy it now rather than later since Apple is said to be looking at curbing online discounts on iPhones.