The Oppo F1s has officially been launched in India as the third member of the company’s selfie-focused series of phones. The new handset falls somewhere between the first F1 and the second F1 Plus in terms of specs.

In that light, the Oppo F1s might appeal to people who are in the market for a selfie camera but don’t want to shell out a bomb for it. It’s been priced at Rs 17990, Rs 9000 lower than its predecessor. There are several differences between the two, most notably in the memory, processor and screen department. 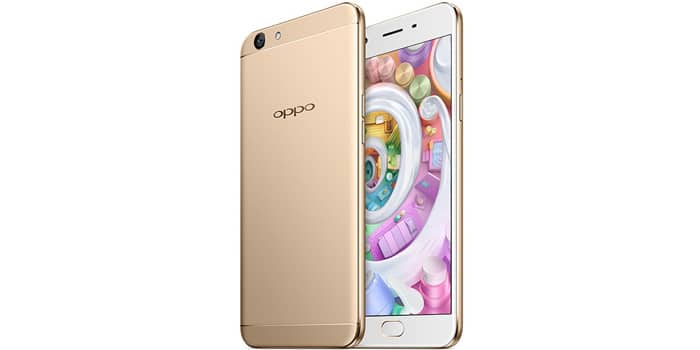 However, the new F1s retains the same 16MP selfie snapper that helped attract selfie lovers towards the older handset. It’s been blessed with features like an aperture of f/2.0, a 1/3.1-inch image sensor to bring in more light, and a selfie panorama option. It’s further accompanied by the brand’s Beautify 4.0 tool to enhance a person’s appearance.

Here’s a quick look at the top specifications of the Oppo F1s:

Also Read: Oppo to set up manufacturing facility in Noida for Rs 100 crore

The Oppo F1s also carries a 13MP rear shooter which can record videos in 1080p and supposedly snaps good-quality images even at night thanks to a 1/3.06-inch sensor. The smartphone is now up for pre-orders till August 10 and will hit offline stores and Amazon India on August 11.