Pokemon GO’s worldwide popularity is prompting the creation of side-loaded apps to enable fans to get the game before its official launch in India. Several fake applications which pose a threat to the device in which they are downloaded are on the prowl. Warnings have come in following high demand for the game.

The Computer Emergency Response Team India (CERT-In) warns fans of Pokemon GO against using ‘Pokemon GO Ultimate,’ ‘Guide and Cheats for Pokemon GO,’ and ‘Install Pokemon GO.’ These malware were initially up on Google Play Store before being pulled down after a complaint from ESET Mobile Security (via TechCrunch). They are available for downloading on some third-party websites, according to PTI. 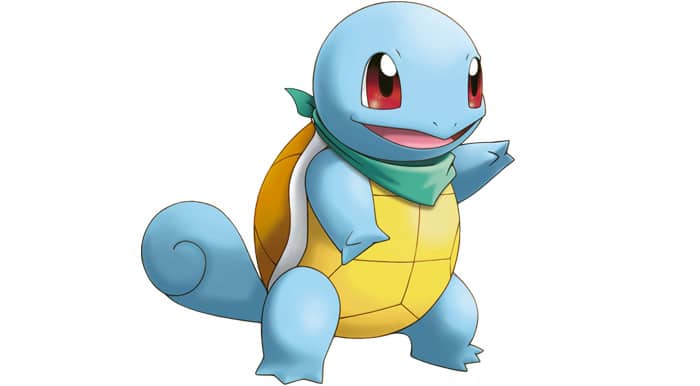 Pokemon GO Ultimate ends up locking the victim’s device and forces it to reboot for coming out of the lock screen. It continues to run in the background after restarting. The other two applications are scareware that establish network connections with sites to make users download other fishy applications and subscribe to unnecessary services. Such threats also install the game using more permissions than normally required.

Nintendo’s Pokemon GO is a free-to-play, location-based augmented reality game developed for Android and iOS by Niantic Labs. In the short time since its launch, the title has enjoyed over 100 million downloads worldwide. Multiple apps were made as substitutes to the unofficial game in countries like India where it is yet to be released.

CERT-In has suggested countermeasures to avoid getting hit. Users are warned against clicking on banners, pop-ups or ad notifications. It is recommended to get apps from reliable sources and read all the terms and conditions before installing them. A top recommendation is to scan your device with anti-virus or similar software.