The OnePlus X Champagne edition will be up for purchase in India starting from December 30 at 3 pm. Like the Onyx version, the handset is set to be sold exclusively via Amazon through the invite system.

Both the OnePlus X Champagne and Onyx variants can be bought priced at Rs 16999. There’s no discernible difference between the models except for the color. To recall, the former was initially only sold in China. The manufacturer later made it available in a few European markets. 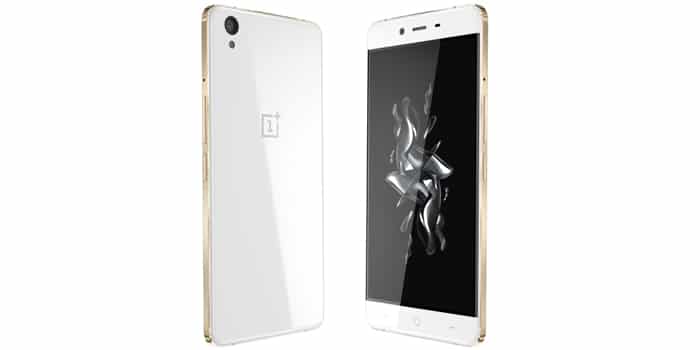 OnePlus is yet to declare its India-specific plans for the Ceramic version of the OnePlus X. The device features the same specs as the others and is more expensive at Rs 22999. The brand had announced it was vending the phone in select regions earlier this month. It’s only producing 10000 units of the smartphone, lending it an air of exclusivity.

A quick look at the main specifications of the OnePlus X Champagne edition:

OnePlus began rolling out an exchange scheme for the OnePlus One, OnePlus 2 and OnePlus X back in November this year. The company has tied up with ReGlobe for the initiative, which ends on December 31. People with smartphones worth more than or equal to Rs 5000 get the B2X OnGuard and B2X OnGuard Plus protection service for free.

Like we said above, the OnePlus X Champagne edition will be sold via Amazon India priced at Rs 16999. People with a OnePlus X invite can utilize it to purchase either variant of the device.