The OnePlus X has finally been launched after months of intrigue, and true to expectations is an affordable offering by the company. The brand is releasing two variants of the handset, one made with Onyx glass and the other with Ceramic.

The Onyx version of the OnePlus X is priced at Rs 16999 and will be available as of November 5. The limited edition Ceramic one costs Rs 22999 and can be bought starting from November 24. The handset is set to go on sale via Amazon India. Unfortunately, the manufacturer has decided to retain its pesky invite system for the phone. 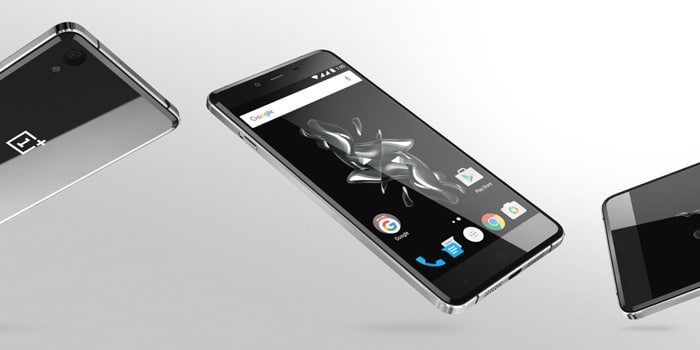 Diving into its features, the dual-SIM X features an impressive set of specs for a mid-ranger. Encased within a metal frame and Gorilla Glass 3, the smartphone sports a 5-inch 1080p screen and is powered by a 2.3GHz quad-core Snapdragon 801 processor. It’s wrapped up in Android 5.1.1 Lollipop-based OxygenOS and is backed by a 2525mAh battery.

The OnePlus device contains 3GB of RAM and 16GB of internal memory, expandable till 128GB via a microSD card. The handset flaunts a 13MP rear camera with an aperture of f/2.2 and ISOCELL technology for sharper images and reduced noise. Phase Detection AF ensures photos can get snapped within 0.2 seconds. There’s also an 8MP front-facing lens with an aperture of f/2.4 and a Beauty Mode.

Specifications of the OnePlus X at a glance:

Cases for the OnePlus X will be sold separately and come in Bamboo, Karbon, Sandstone, Rosewood and Black Apricot. The company also announced the device is its first Made in India smartphone. However, the first batch is sourced from China, with local production set to start in November. The brand further unveiled a new Icon in-ear headphones and Radio app.

You can sign up to get an invite for the OnePlus X here. The brand has stated the system will be in place for the month of November, after which it will hold open sales on a weekly basis.