The Xolo One HD has been launched in India and is set to be available only via Amazon. Registrations for the handset begin from December 30. The manufacturer is yet to announce an official release date for the phone.

The dual-SIM Xolo One HD is a completely revamped sequel to its predecessor, which came with a faux leather back and cost Rs 6599 when it was launched last year. The new version is priced at Rs 4777 and flaunts a 5-inch 720p IPS display. A 1.3GHz quad-core MediaTek MT6580M processor powers the handset. 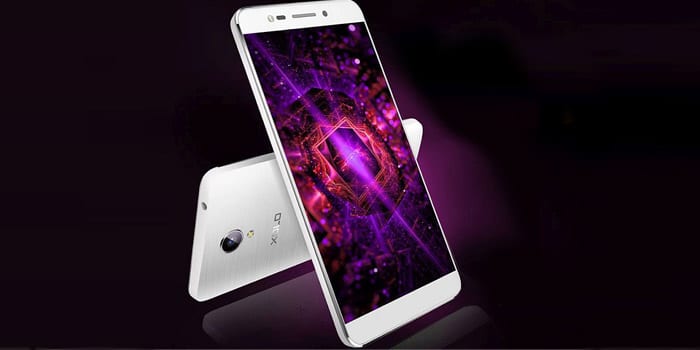 Coming to the Xolo device’s photography department, the unit carries an 8MP autofocus camera with LED flash, an OmniVision BSI-2 sensor and a 1.4-micron pixel size. Selfies and video calls are taken care of with a 5MP front-facing snapper accompanied by LED flash. Connectivity options consist of Wi-Fi, GPS and Bluetooth.

Check out the specifications of the Xolo One HD at a glance:

Moving on to its other features, the One HD runs on Android 5.1 Lollipop and its daily operations are fueled by a 2300mAh battery. The 3G-compatible smartphone has been granted 1GB of RAM and 8GB of internal storage. Users can expand on the device’s memory capabilities up to 32GB.

The Xolo One HD is only being sold in a white color. Once again, you can register for the handset at Amazon India and buy it for Rs 4777 when it hits the e-commerce site.