The OnePlus 6 is all set to arrive on May 17 in India, finally revealing the smartphone’s specs and price. As it turns out, we might not have to wait till then as a new report claims to have the inside scoop on the cost of the handset.

According to True-Tech, the 64GB OnePlus 6 is going to go for Rs 36999, while the 128GB version will up the rate to Rs 39999. The source behind the leak didn’t mention anything about a 256GB version, other than to say there’s a chance it’ll come out with the other two or maybe even later in the year.

The same tipster predicted the OnePlus 5’s rate ahead of its launch, so there’s a chance they might be right once again. However, they didn’t specify how much RAM would be accompanying these storage variants. If the company sticks to the same configurations as before, the 64GB of ROM model will be paired with 6GB of RAM and the 128GB of ROM iteration will be tied up with 8GB of RAM. 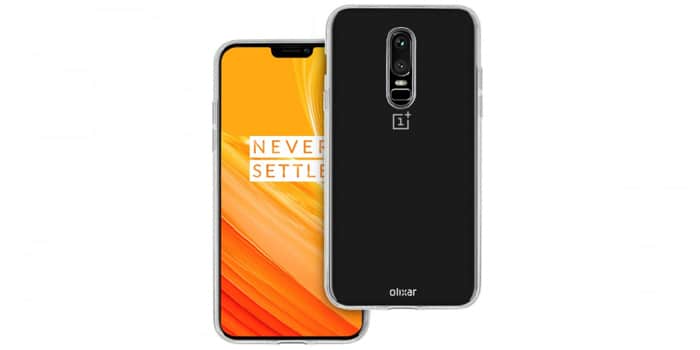 If the figures really are accurate, then this will mark yet another cost increase for OnePlus. The brand has been steadily making its devices more expensive with each successive generation, going further and further away from its affordable roots. It’s still cheaper than rivals like the Galaxy S9, but the gap between the phones is slowly diminishing.