Xiaomi has some bad news for current and potential customers in India – it’s decided to raise the Redmi Note 5 Pro and 55-inch Mi LED TV 4’s prices. The company’s known for its rock-bottom rates, so customers probably won’t be very happy about this.

As per Xiaomi’s Forum post, the brand is ramping up supply of the Redmi Note 5 Pro to 1 million units per month. In order to do this, it’s imported a significant number of PCBAs as its local PCBA production will only hit 100% capacity by CY Q3 2018.

However, the government recently imposed modifications in the tax structure on PCBA imports. Plus, there’s been a 5% depreciation of the rupee since the start of the year. This has resulted in a notable increase in costs for Xiaomi, hence the hike. 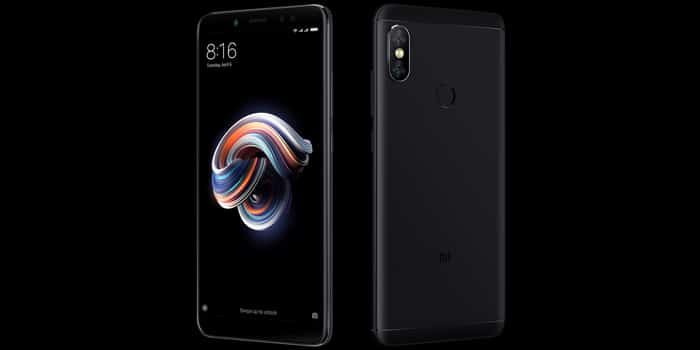 As for the 55-inch Mi LED TV 4, Xiaomi’s going to increase imports of the television to better meet demand. Again, the import tax structure change and rupee depreciation have resulted in a Rs 5000 rise to Rs 44999.

Fans are unsurprisingly unhappy about this, with some proclaiming that Xiaomi is cheating them and others saying they’ll shift to Asus.