The Asus Zenfone Max Pro M1 got launched in India last week and went up for pre-orders earlier today. Unfortunately, it seems the handset has gotten sold out at the moment.

Flipkart doesn’t say when the Zenfone Max Pro M1 will go live again, nor does it offer an eventual release date. It’s an interesting time for the phone, as it was launched as a rival to the Redmi Note 5 Pro. It recently got a leg-up in the race against its competitor when Xiaomi decided to hike the price of the latter to Rs 14999. 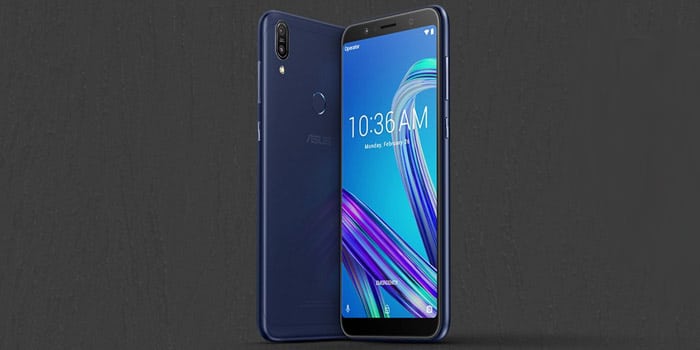 Other than having more room, the 6GB/64GB Zenfone Max Pro M1 also gets hold of a 16MP + 5MP dual camera combination at the back and 16MP selfie shooter at the front. There are a couple of launch offers running such as 10GB of free Vodafone data for 12 months on a minimum recharge of Rs 199.

The same applies to Rs 399 and Rs 499 Red postpaid plans, with the latter getting additional Red Protect access for free. Once again, you can buy the Zenfone Max Pro M1 via Flipkart.