HMD Global has sent out an invite for an event on April 4 without giving away what it’s planning to launch. Speculation is rife that the company is going to unveil the Nokia 8 Sirocco, Nokia 7 Plus, Nokia 6 (2018), and Nokia 8110 4G.

The invite itself just talks about discovering the N-powered city of tomorrow. This is very vague and doesn’t offer any major clues as to what to expect on April 4. To recall, the Nokia 8110 4G, Nokia 6 (2018), Nokia 7 Plus, Nokia 8 Sirocco, and Nokia 1 all came out at the MWC 2018.

The Nokia 1 is the only one to have made its way to India out of the bunch. The company didn’t even make a big deal out of the device’s arrival, so it must have something special planned for its upcoming event. The Nokia 6 (2018) seems especially likely. The device’s 2017 variant recently got a price cut and is almost a year old at this point. 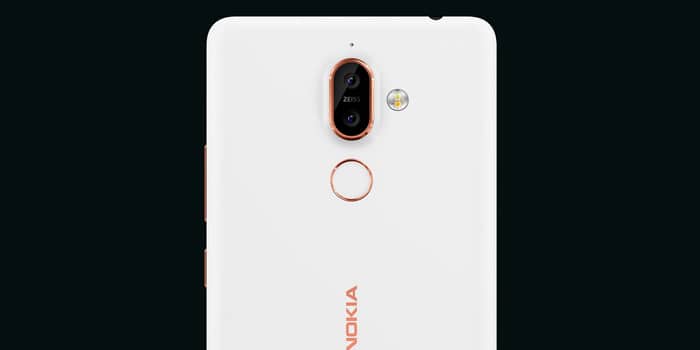 That makes this a perfect time for the 2018 version of the phone to launch. Then there’s HMD Global’s current flagship, the Nokia 8 Sirocco. The premium phone has gotten upgraded with curves on both sides and a 5.5-inch pOLED QHD screen encased under 3D Gorilla Glass 5. There’s also a Pro Mode available for the 12MP + 13MP Zeiss lens.

As for the Nokia 7 Plus, it features the brand’s first 18:9 screen. Bezels are still very much present at the bottom and top, but the 6-inch FHD+ panel itself is much taller. Then there’s the Nokia 8110 4G. The feature phone has the same classic sliding cover design and bright yellow color, but gets its hands on 4G support and the KaiOS-based Smart Feature OS.