The Moto G5S and Moto G5S Plus have officially made its way to India, with Motorola choosing to launch both special edition phones together. The duo is being marketed as enhanced versions of the original pair, complete with larger displays and better photography options.

The Moto G5S will set you back by Rs 13999, Rs 2000 more than the Moto G5. Advantages include a bigger 5.2-inch 1080p screen, a 16MP rear camera furnished with PDAF and a new Pro Mode, a higher-capacity 3000mAh battery, a full-metal aluminum body, and double the internal memory at 32GB.

The changes are more dramatic when it comes to the Moto G5S Plus. That’s because the handset has gotten itself a pair of 13MP dual cameras on its back. Together, the two have the power to selectively color parts of a black-and-white photo, create blurred bokeh effects, and replace the background of a photo via a green screen-like tool. 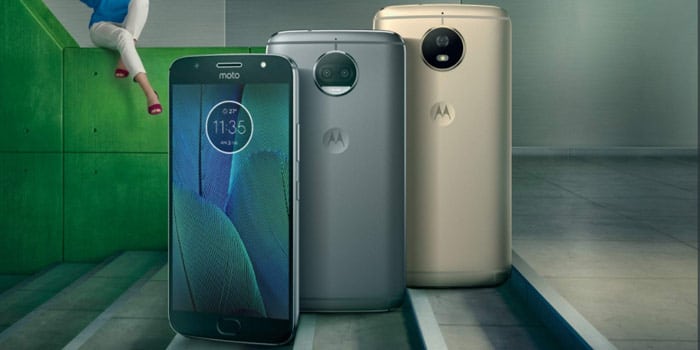 Motorola’s additionally increased the size of the screen to 5.5-inch and upgraded the selfie shooter to an 8MP resolution. All this change will cost you Rs 15999. Motorola has decided to slash the price of the Moto G5 Plus down to Rs 14999 as a result of the new phone’s arrival, so Rs 1000 will be all that divides the new and the old.

Also See: Moto E4 Plus set to land in India