Motorola has officially launched the Moto G5 Plus in India and is planning to sell the handset exclusively via Flipkart. The handset is currently available on the e-commerce site bundled with a number of offers.

To recall, Motorola (we should say, Lenovo; but it still doesn’t sound right somehow) had unveiled the Moto G5 and Moto G5 Plus together at the MWC 2017 back in February this year. The two continue the lineup’s legacy of mid-range phones at affordable rates while adding a number of improvements over its predecessors.

For one, the Moto G5 Plus has an all-metal body, an upgrade over its plastic predecessor. For another, it’s been equipped with a 12MP rear camera that boasts of a large f/1.7 aperture and Dual Autofocus Pixels. The combination means that it lets in 25% more light and is able to focus in on an image 60% faster. 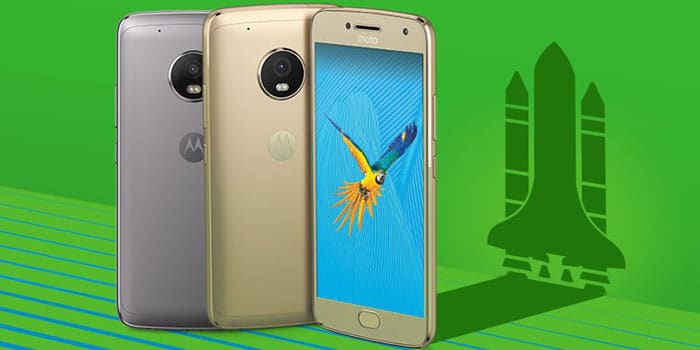 The Samsung Galaxy S7 notably has a similar 12MP Dual Pixel autofocus snapper. On the software side of things, the Motorola handset is set to get an update to support Google Assistant in the future. It additionally comes with Moto Actions to let individuals activate apps with gestures. For instance, they can open the camera by twisting their wrist twice.

The Moto G5 Plus is priced at Rs 14999 for the 3GB/16GB model and Rs 16999 for the 4GB/32GB one. Flipkart’s announced a new BuyBack scheme to entice people, promising to give users Rs 7000 when they decide to exchange the handset for a new device. The deal is valid up to 8 months after the phone has been purchased, after which they’ll be at the mercy of the site’s trade-in rate.

Take a look at the specs of the Motorola Moto G5 Plus:

There are also a number of launch offers for the Moto G5 Plus including a 10% discount on SBI cards, an extra Rs 1500 cut upon exchange, and a chance to buy the Moto Pulse 2 at Rs 599. You can purchase the smartphone via Flipkart.