Motorola has begun sending out invites for the Moto G5’s launch in India, a few weeks after the Moto G5 Plus made its way here. The former is set to arrive in the country on April 4 and go up for sale via Amazon on April 5 at 12 am.

The Moto G5 Plus notably starts at Rs 14999 in India for its 3GB/16GB variant. Logically speaking, the Moto G5 should have a cheaper price tag than that. The latter differs from its bigger sibling in many aspects such as its smaller 5-inch 1080p display, 2800mAh battery, 13MP rear camera, and octa-core 1.4GHz Snapdragon 430 processor. 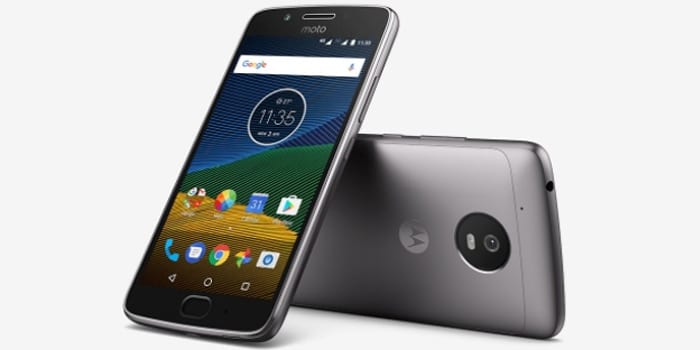 Motorola’s stuffed the smartphone with an assortment of software customizations running on top of Nougat. Users can do things like chop the air twice to activate the flashlight or use the fingerprint reader to navigate the screen.

Stay tuned for more on the Moto G5 the moment it lands in India on April 4.