The Moto E4 Plus is all set to land in India on July 12, with Motorola now sending out invites for an event on that date. It’s been teasing the handset for a few weeks now, talking up the device’s big battery and low-light photography skills.

Motorola’s not been forthcoming about the Moto E4 Plus’ price and availability in India yet. It’s slapped the handset with a $179.99 cost in the US which translates to approximately Rs 11660 in India. The figure probably won’t change too much when it hits stores here.

The Moto E4 Plus’ main weapon in its fight against other affordable rivals will be its 5000mAh battery. The brand claims it can go on for 2 days without taking a break. The firm’s even bundled it with a 10W rapid charger so people won’t have to wait around for hours to get it fueled. 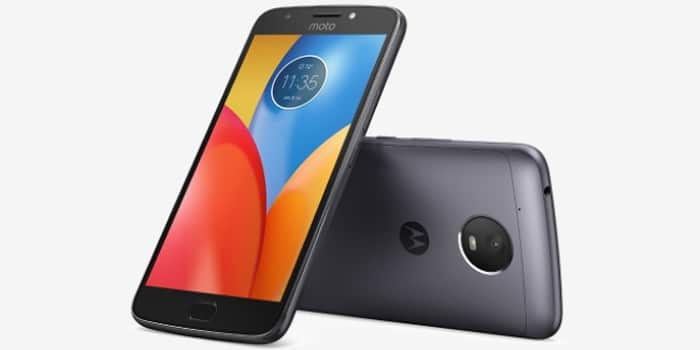 Motorola hasn’t mentioned the Moto E4 Plus’ counterpart, the Moto E4, in its invite. The two had gotten launched at the same time last month. The latter reportedly managed to make its way to India earlier this week at Rs 8999.

A quick summary of the Moto E4 Plus’ specs:

We’ll keep you updated if Motorola decides to launch the Moto E4 and Moto E4 Plus together on July 12.