The Micromax Canvas Tab P701 has made its debut in India and is currently up for sale exclusively via Flipkart. The brand has decided to slap the tablet with a Rs 7250 price tag, marking it for the entry-level market segment in the country.

The voice-calling Micromax Canvas Tab P701 will be facing some serious competition within the overcrowded sector such as its own predecessor. The latter tablet came out in March this year at Rs 7999 and offers a similar set of specifications. Notable differences include the new gadget’s larger 3500mAh battery which can supposedly play videos for 5 hours at a stretch. 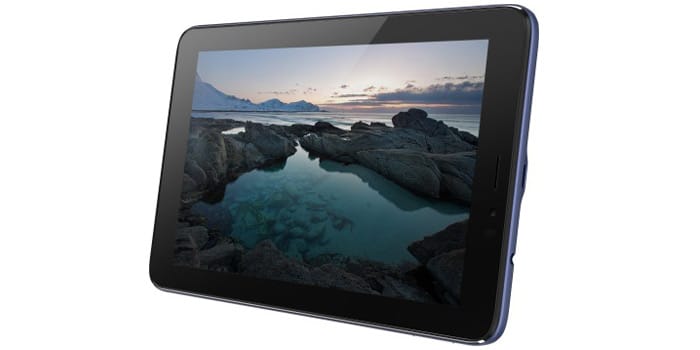 Taking a closer look at its other features, the Micromax device offers users a 7-inch IPS screen which outputs its visuals in a resolution of 1024 x 600p. In terms of memory, they’ll get to take advantage of 1GB of RAM and 8GB of ROM for their storage requirements. They can expand on the latter up to 32GB via a microSD card slot.

Here’s a neat look at the main specifications of the Micromax Canvas Tab P701:

The Micromax Canvas Tab P701 is currently listed as out of stock on Flipkart. It’ll probably go live soon and be sold at Rs 7250.