Micromax has officially launched the Bharat 5 in India, pitching it as a competitor to the recently-unveiled Redmi 5A. While the former has been priced at Rs 5555, the latter will be available at Rs 4999 for its initial run before reverting back to its official Rs 5999 cost.

The Bharat 5 is streets ahead of the Redmi 5A in one particular aspect – its 5000mAh battery. Its Xiaomi rival packs a 3000mAh battery in comparison. Micromax claims that the powerhouse will last users 2 days at a stretch and 500 hours on standby mode. It additionally doubles up as a powerbank for other devices, always a useful trait.

Other than its battery, the Redmi 5A offers better specs overall as compared to the Bharat 5. This includes the Xiaomi handset’s 2GB of RAM, 13MP rear camera, and 1.4GHz quad-core Snapdragon 425 processor. However, the Micromax phone does have a slightly bigger 5.2-inch HD screen. 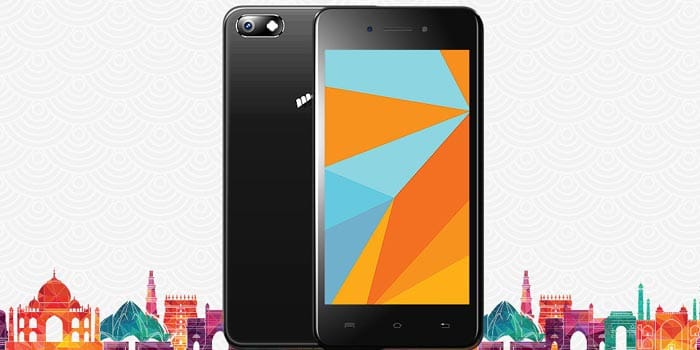 Micromax has tied up with Vodafone to offer new and current subscribers 10GB of extra data for 5 months as long as they have a 1GB data pack active. The handset will be sold only via offline retailers in India. The brand hopes to shift 6 million units of its Bharat series by March 2018.

Specifications of the Micromax Bharat 5:

In keeping with this goal, Micromax plans to launch the Bharat 5 Plus and Bharat 5 Pro within the next 2 months. Till then, you can snap up the Bharat 5 at Rs 5555. 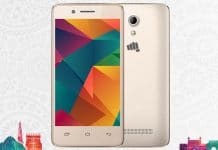