A man travelling from Dubai to Delhi has gotten caught red-handed with 100 iPhone X units by customs officials. PTI reports that the handsets are worth a whopping Rs 85.61 lakh in all.

That’s no surprise given how expensive the iPhone X is in India and abroad. The phone sells for Rs 95390 for its 64GB variant and Rs 108930 for its 256GB model. It’s not clear whether the man was smuggling the device to sell in the black market.

It seems customs officials at the Indira Gandhi International Airport got a tip-off from trusted sources and decided to act on it. They apprehended the 53-year-old man, interrogated him, and then searched his baggage for the iPhone X units. 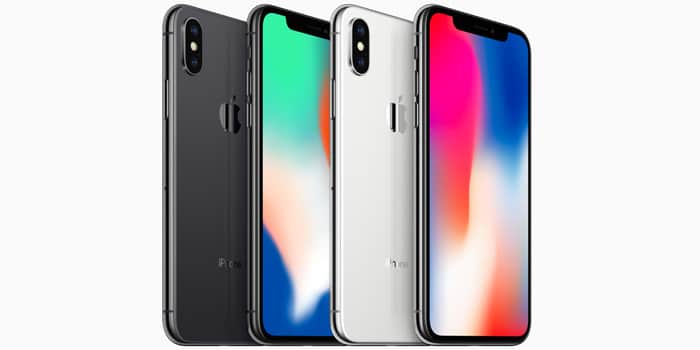 India has always had a robust black market for iPhones. The smartphones are very expensive here compared to other countries because of high import taxes and custom duties. In fact, Apple raised the prices of its phones a few months ago after the government hiked both to higher rates.

The intention behind the move was to encourage more domestic handset production. So far, Apple has only committed to the iPhone SE in India, but word on the street is that it’s also planning to extend production to the iPhone 6S Plus. The iPhone X probably won’t be manufactured here any time soon, so the black market on the device will probably continue on for a while.

Also Read: Apple to manufacture iPhone 6S Plus in India, make it cheaper

A similar incident occurred back in 2015 when a group of 7 youngsters tried to sneak in 182 iPhone 6S units from Hong Kong and Singapore. They too were caught at the Indira Gandhi International Airport.