Home Apple Apple to manufacture iPhone 6S Plus in India, make it cheaper

Apple’s Make in India ambitions are moving beyond the iPhone SE to the iPhone 6S Plus, according to a new report. Production for the second could begin within a few weeks at Wistron’s Bengaluru facility.

2 senior industry executives told The Economic Times that assembling the iPhone 6S Plus in India will allow Apple to lower the price of the device by 5% to 7%. This might serve as more of a cost correction though, since the company had to hike iPhone rates when the government raised customs duty in December last year and February this year. 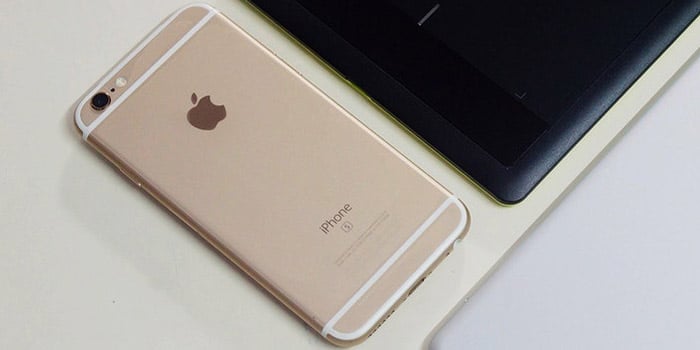 Once local capacity rises, the costs should get corrected as Apple won’t be dependent on Chinese imports. The company didn’t officially lower the rate of the iPhone SE when it began putting together the handset in India, but online and offline discounts allow the phone to be sold for as low as Rs 18999 nowadays.

The iPhone 6 lineup apparently accounts for one-third of all iPhone sales in India, much greater than the 15% which the iPhone SE commands. The iPhone 6S Plus is one of the most popular models, even though nearly 3 years have passed since it first arrived.