Samsung and Apple have always had a volatile relationship, but the two also depend on each other for survival. Case in point – the iPhone X. The former supplied the OLED display and NAND flash memory chips for the handset.

The Wall Street Journal came out with an analysis conducted by Counterpoint Technology which tried to find out just how much Samsung was earning from each iPhone X. As per its calculations, the South Korean company will get $110 (roughly Rs 7100) each from the 130 million units expected to be sold in the first 20 months of the device going up for sale.

On the other hand, the Samsung is set to earn $202 (about Rs 13030) from each Galaxy S8 unit it sells. However, the firm predicts that the brand will vend $50 million units of the smartphone, way lesser than the iPhone X. That’s why the report comes to the conclusion that the company will earn $4 billion more on the Apple phone as compared to its own flagship offering. 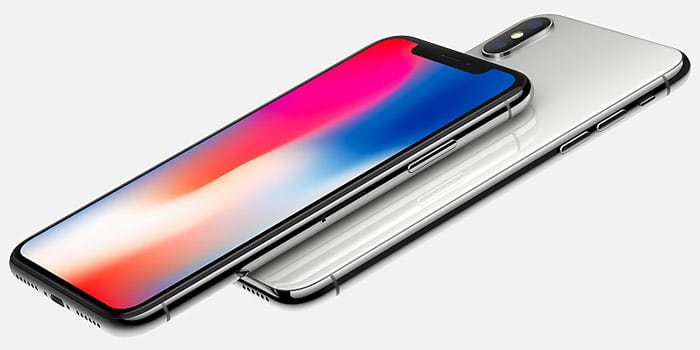 Samsung making more money off its rival handset instead of its own is pretty surreal. It’s the winner either way, irrespective of how many people buy its own device or Apple’s. The iPhone X’s insane Rs 89000 price tag is said to be caused by the fact that the brand controls the supply of OLED panles completely, leaving little room for negotiation.

Apple is reportedly not happy about being so dependent on its rival. It’s rumored to be talking with LG to supply OLED panels in the future, as well as Sharp and Japan Display.