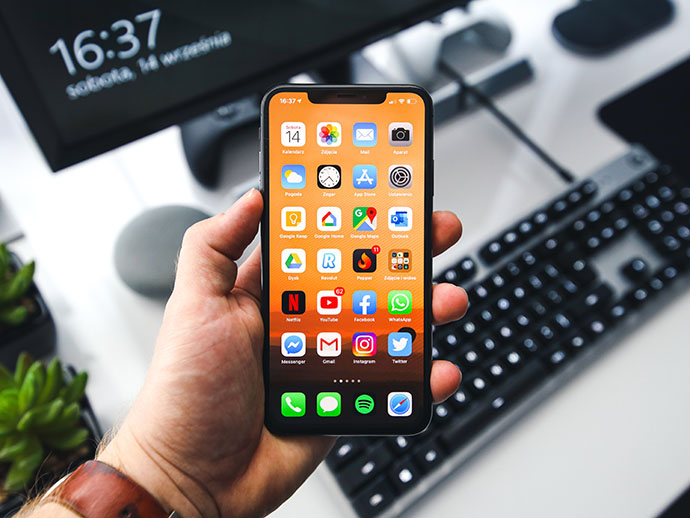 Not too long ago, sources had hinted that a price hike of $100 was about to hit the two iPhone 14 Pro models that are to be released this year. A new report, however, has stated that this could not be true and in fact, the base iPhone model could get a price cut instead.

Market research firm TrendForce has said that reports of Apple raising the prices of its iPhones this year did hold ground. However, seeing the “rising global inflation and foreign exchange rates,” the firm could be forced to roll back that plan.

Moreover, it’s being predicted by analysts that the iPhone 14 could start at $749, which is $50 cheaper than what the iPhone 13 was launched at. It’s worth noting that there will likely be no iPhone 14 Mini model this year, so the next device in the lineup will be an iPhone 14 Max with a bigger screen than the main iPhone 14 model.

The iPhone 14 Max will apparently have its price starting at $849. These two iPhones are seemingly being positioned as devices that will be accessible to most people. And to keep their prices in control, Apple will supposedly be equipping them with the year-old A15 Bionic chip.

The new A16 Bionic chip, it seems, will be reserved for the two Pro models that are supposed to ship with a higher-resolution main sensor as well as an always-on display. Analysts believe that this could mean a $50 hike in their price.

That means, the iPhone 14 Pro could be sold at $1049, while the iPhone 14 Pro Max could go for $1149. All this confusion will be cleared on September 7 when Apple is holding an event to announce its new smartphone lineup. Stay tuned for more updates.