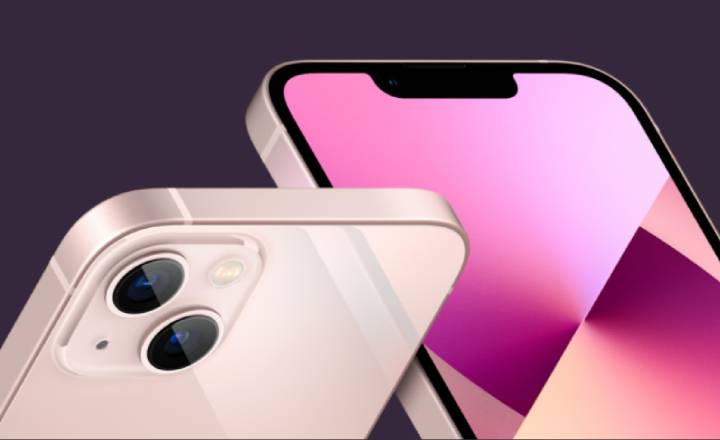 If word out on the street is to be believed, Apple’s upcoming iPhone 14 Pro and Pro Max will finally bring the always-on display into the iPhone realm. Several Android phones have been offering the feature for years.

The iPhone 14 Pro and iPhone 14 Pro Max are expected to arrive this fall. Their always-on display capabilities will be made possible by an iOS 16 feature that could very well be showcased at Apple’s upcoming WWDC conference on June 6.

It will apparently work in a similar way to that of the Apple Watch Series 5 and up. This means the panels will drop the lock screen’s frame rate, allowing them to conserve energy while the display remains powered on.

And since the Apple Watch models make use of LTPO displays for the same, the iPhone 14 Pro handsets are expected to ship with the technology as well. The iPhone 13 range does feature LTPO panels but there’s no always-on functionality on those devices.

News about iOS 16 being prepped with this feature comes from Bloomberg’s Mark Gurman and his latest Power On newsletter. He has suggested that it would enable wallpapers with “widget-like capabilities.”

Gurman has also predicted that Apple could introduce enhanced windowing and multitasking features to iPadOS this year. Moreover, fans can even expect new social media-like traits being added to Messages app.

It’s being said that this year’s iPhone range will add the Apple A16 Bionic chip to only the Pro and Pro Max models. The other two models, on the other hand, will continue with the amply powerful A15 Bionic chip from last year.

As we said, Apple’s WWDC is scheduled for June 6 and that’s when a lot of things are expected to be made clear. So stay tuned.