The LG V30+ has officially arrived in India and is all set to go up for sale via Amazon India starting from December 18. The handset will be available for pre-orders before that on December 14.

To recall, the LG V30+ was initially launched in August alongside the V30. The company didn’t mention the latter at its New Delhi event, so it’s unclear if the phone will be debuting in the country. Both the models are mostly identical with the exception of the first having 128GB of storage and the second 64GB. 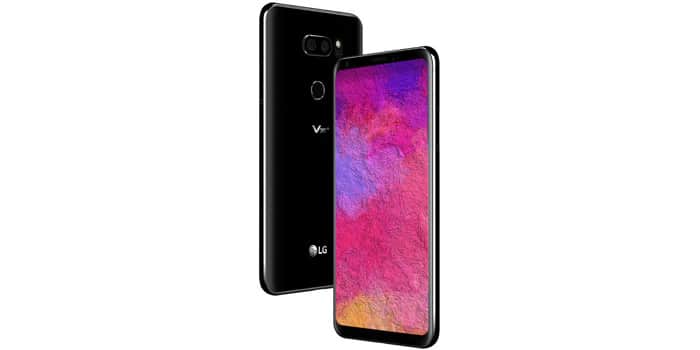 A quick look at the specifications of the LG V30+:

LG is planning to make the smartphone available in black and silver colors upon launch and add more shades later. The brand has gone out of its way to make the device a worthy rival to the Samsung Galaxy S8 and Note 8, stuffing it with a 6-inch FullVision screen, 32-bit Hi-Fi Quad DAC, B & O Play earphones, and a 16MP + 13MP dual camera setup.